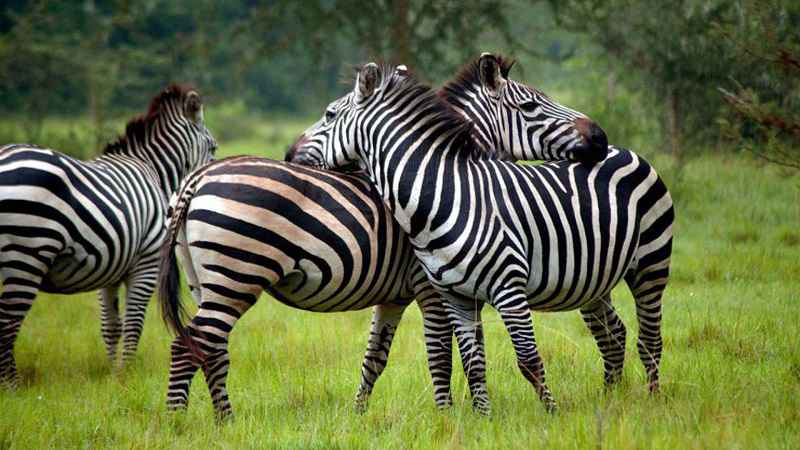 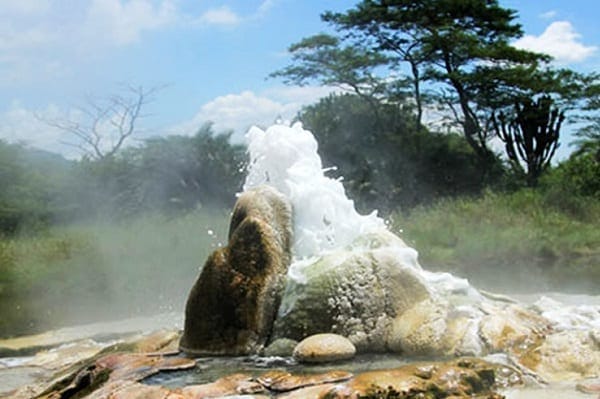 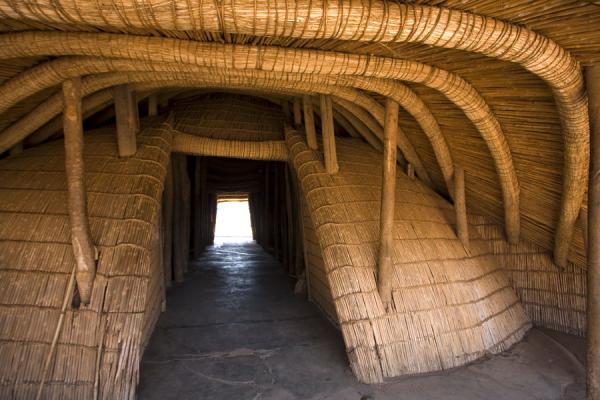 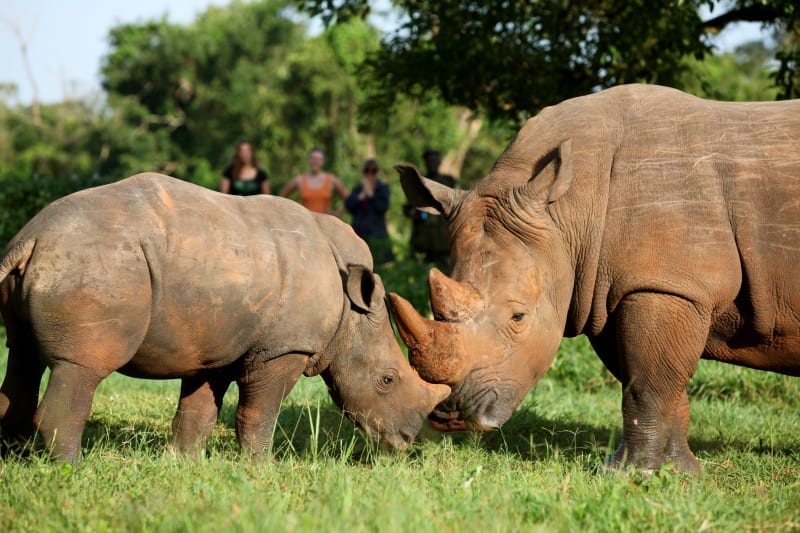 White water rafting on river Nile in Uganda is a great way to explore Jinja in the Eastern part of Uganda. Rafting is done on the world’s longest river and a full day rafting session covers a distance of about 21 kilometers. White water rafting is best done in groups if it is to be fully enjoyed as you pass through the big water rapids on the River Nile.

Never have more people been seduced, exhilarated and thrilled by the Nile than by experiencing grade 5 white water rafting at its source in Uganda.

It’ll beat you, challenge you and have you screaming for more, and if you get too close it will suck you in and spit you straight back out again

A river boat cruise is the perfect way to enjoy a few relaxing hours on the River Nile. We have a variety of cruises which all start from Explorers River Camp at Bujagali and explore the beginning of the world’s longest river.

Whether you are large group or small we have a cruise that will suit you. The Nile Explorer, our two storey pontoon boat is a great way for groups both large and small to spend time together.

Take a boat trip down the Nile River and soak in the stunning scenery. Enjoy a closer look at Nubian village life and meet a Nubian family, learn about their lifestyle, culture and traditions.

Sail along the famous Nile River to a Nubian village that is located just opposite Soheil Island, near the Aswan Dam passing

Get up close and personal with your hairy relatives during this exciting tour of the marvels of southwestern Uganda. Drive through extensive matoke plantations on your way to Lake Mburo for a walking safari amongst the zebras, before continuing to the highlands for gorilla tracking. You will have the chance to gaze at elephants in the savannas of Uganda’s oldest national park and watch the curious chimps in the tropical rainforests of Kibale. You can opt for budget, mid-range or deluxe accommodation.

Watch the chimpanzees playing and the baboons staring curiously at you. An impressive meeting with the gorillas will become an experience of a lifetime! 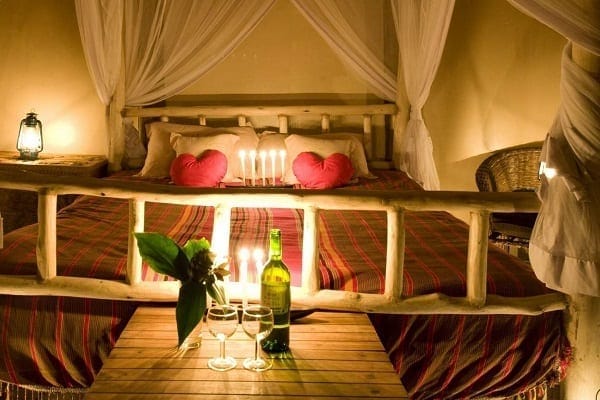 Experience the world renowned Ugandan hospitality amidst unrivaled nature, scenery and serenity in the heart of Kibale rainforest National Park, Uganda’s primates’ paradise and home to over 13 different species of primates and numerous other mammals, butterflies and birds. Primate Lodge Kibale’s principal edge is our location, tucked deep in the forest and right next door to the starting point for Chimpanzee tracking excursion as well as the incredible Chimpanzee Habituation, really, two of the most genuinely breath-taking wildlife experiences on the planet.

All of our nine spacious and en-suite Luxury Cottages, each secluded deep in the forest for maximum privacy and a natural ‘living in nature’ feel, come complete with 2x Double size Bed or 1x King Size Bed, a sitting area with two comfortable arm chairs, a reading table and an adjoining large veranda with excellent views to the forest. 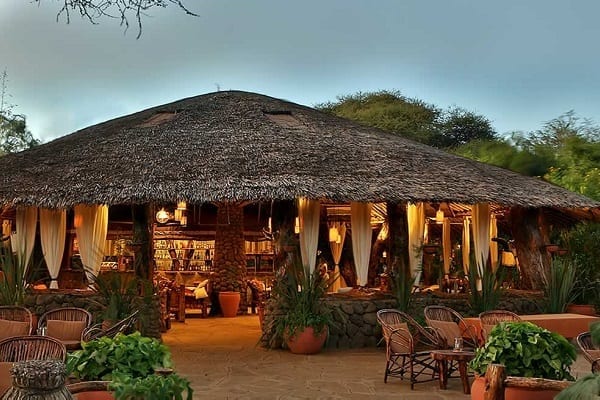 Simba Safari Camp, renowned for excellent hospitality, is nestled atop a hill overlooking Lake Kikorongo on the edge of Uganda’s most popular Queen Elizabeth National Park (QE), with panoramic views across the park’s extensive savannah plains teeming with wildlife as well as Lakes George and the famed Kazinga Channel. It is the closest accommodation to QE’s Kasenyi plains on the edge of Lake George, the famed mating grounds for the Uganda Kobs and thus the most preferred area for game viewing drives. It is also closest to the other areas of northern Queen Elizabeth National Park, including the Mweya Peninsula and the Kazinga Channel; well known for launch cruises, close range game-viewing as well as bird-viewing. There is also an opportunity to go for guided chimpanzees tracking in Kyambura Gorge. 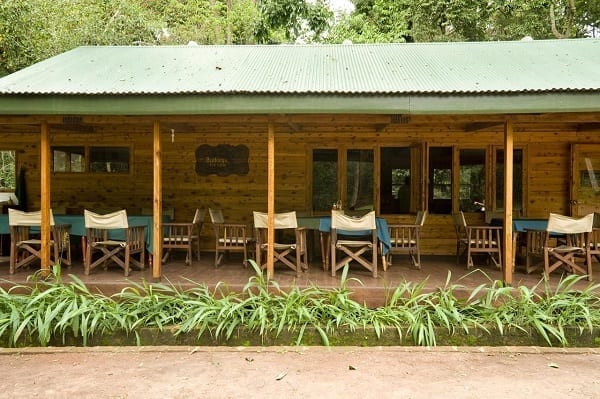 Situated in the heart of Budongo Forest Reserve, part of Murchison Falls National Park, Budongo Eco Lodge provides excellent and pocket friendly accommodation in the midst of one of the largest and most beautiful rain-forest locations in Uganda whose incredible biodiversity includes 9 different species of primates, 360 species of birds, over 290 different types of butterflies and some of the oldest trees in Uganda; all within utterly easy access of available forest activities – an exciting jungle experience guaranteed for lasting memories!

Guests accommodation comprises six intimate, and eco, Log-Cabins, each secluded in the forest for maximum privacy and fitted with 2x Double size Beds or 1x King size Bed, a sitting area with a Day Bed; each cabin is also en-suite with hot and cold showers, an ash-based eco-loo and a private veranda overlooking the forest

Uganda is a landlocked country bordered by Kenya in the east, Sudan in the north, Democratic Republic of the Congo in the west, Rwanda in the southwest and Tanzania in the south.

Uganda’s total land area is 241,559 sq km. About 37,000 sq km of this area is occupied by open water while the rest is land. The southern part of the country includes a substantial portion of Lake Victoria, which it shares with Kenya and Tanzania.

Uganda is located on the East African plateau, averaging about 1,100 meters (3,609 ft) above sea level. The plateau generally slopes downwards towards Sudan explaining the northerly tendency of most river flows in the country. Although generally equatorial, the climate is not uniform since the altitude modifies the climate.

Uganda’s elevation, soil types and predominantly warm and wet climate impart a huge agricultural potential to the country. They also explain the country’s large variety of forests, grasslands and wildlife reserves. Uganda has a total population of about 32 million people.

Over 80 per cent of the population live in rural areas and directly survive off the environment and natural resource base.

Uganda’s weather conditions are ideal, ranging from the warmth of the lowland areas to the coolness of the highlands in the South West Kigezi.

For most of the year, Uganda is sunny with temperatures rarely rising above 29 degrees. The average temperature is about 26 degrees C, with a maximum of 18-31 degrees and minimum of 15-23 degrees depending on the part of the country.

Rainfall ranges between 500mm to 2500 mm and the relative humidity is 70 – 100%. The rainfall regime allows two planting and harvesting seasons a year in most parts of the country, without the use of irrigation.

About 34% of the country is covered in wetlands with a dense network of rivers, lakes and swamps.
Generally, the country is endowed with fertile soils. Uganda has some of the largest lakes on the continent including Lake Albert and Lake Victoria.